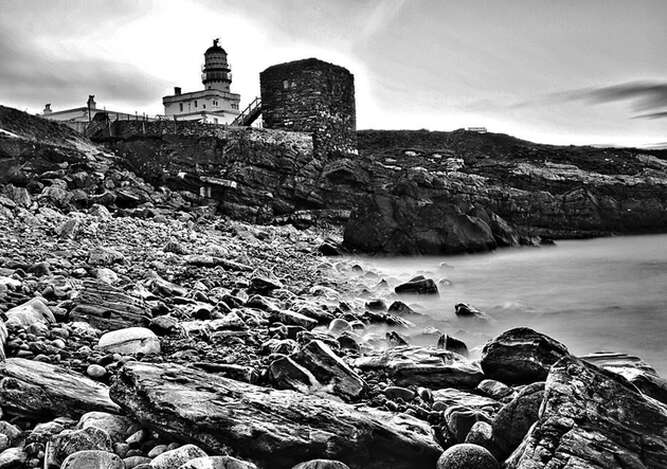 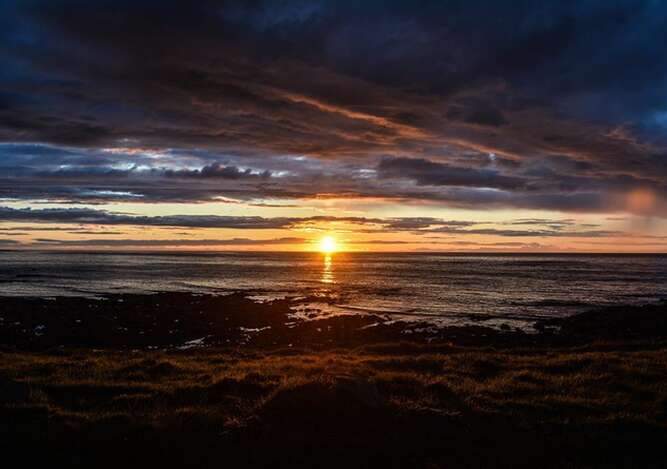 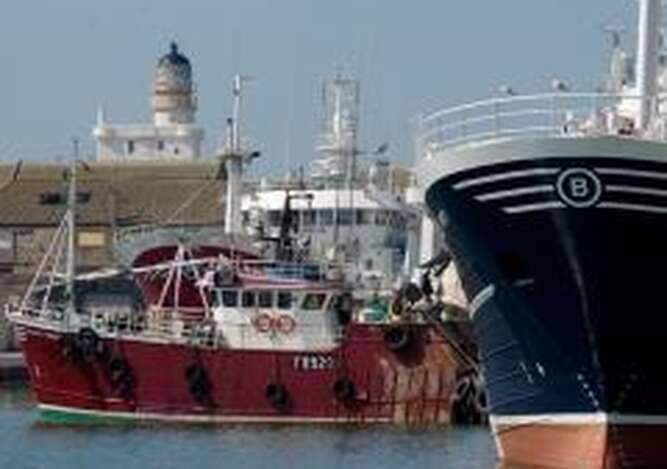 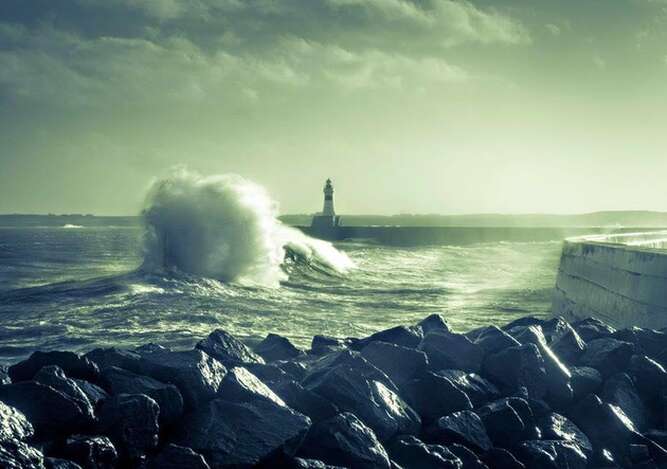 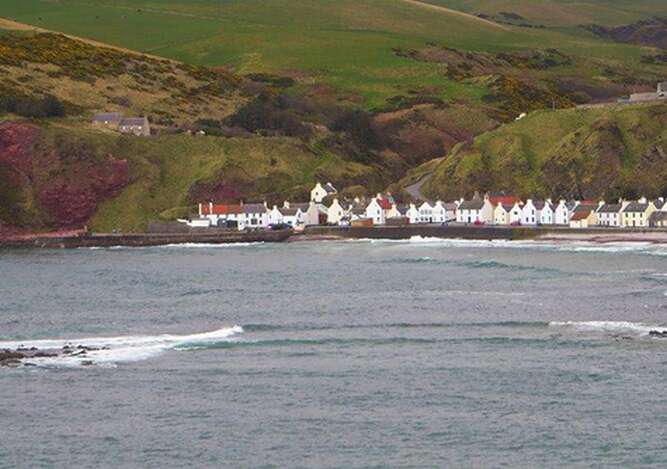 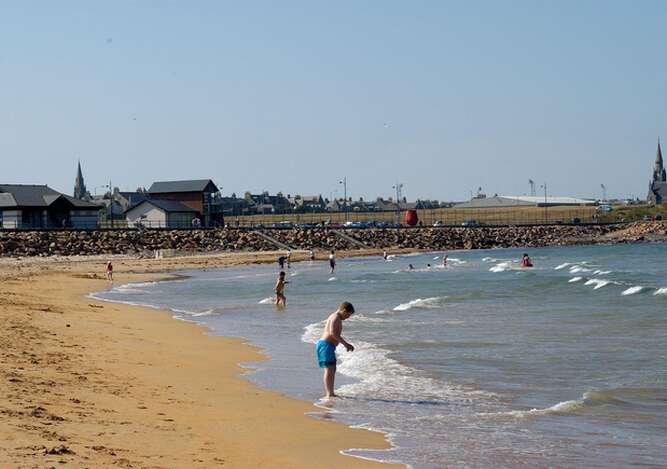 Taking Kinnaird Head, Fraserburgh, as a reference, there is a fine sandy bay to the east which is popular with surfers. Further around the coast are the lovely old fishing villages of Cairnbulg, Inverallochy and St Combs. On from here is the RSPB reserve at Loch of Strathbeg, the largest dune loch in the UK, with thousands of wild geese, swans and ducks that fly in for the winter. During spring and summer gulls, terns and wading birds raise their young and occasionally an otter can be spotted. Continuing around the coast the extraordinary sand dune landscape around Rattray, with it’s lighthouse, must be the best example of its type in the UK.

To the west of Fraserburgh the coast is rugged granite cliffs. Old fishing villages like Pennan, Crovie and Gardenstown are perched just above the sea, connected to the rest of the world by small roads snaking up the cliffs. The RSPB reserve at Troup Head is home to 150,000 seabirds including gannets, fulmars, kittiwakes and guillemots even the occasional puffin. Further around the coast, the town of Macduff is home to a spectacular Marine Aquarium with a vast range of local sea life. A regular feeding of the fish in the kelp reef display by a diver and numerous other displays with informative boards ensure a very worthwhile visit. Duff House is close by, which was designed by William Adam and built between 1735 and 1740 as the seat of the Earls of Fife.

Inland there is a wealth of agriculture, castles, distillery’s and mansion houses of note. National Trust for Scotland has Haddo House (Ellon), Fyvie castle (Turriff) and Leith Hall (Huntly) whilst for the gardener there is Pitmedden Garden (Ellon). Aden Country Park, near Mintlaw, is a prime destination to experience Aberdeenshire’s farming history and an enjoyable family day out. Once the home of the Russell family, Aden now houses a splendid farming museum with tea room and is surrounded by large open spaces, forest walks and the ruin of Aden house.

Cairness House near Lonmay, was built in the 1790s by Charles Gordon of Cairness and Buthlaw. The house was the heart of a 9000 acre estate which included the Loch of Strathbeg (RSPB nature reserve). The Gordons of Cairness lived here until 1937 when the house was sold to the Countess of Southesk. After the second world war, Cairness was used as a farmhouse and later was turned into bed sits. Falling into steady decline in subsequent years, the house is now being restored and is open to visitors during the summer season.

Delgatie Castle near Turriff was most recently the home of the late Captain Hay of Delgatie a Feudal Baron. The Castle has mostly been in the Hay family for the last 650 years. It was taken from the Earl of Buchan after the Battle of Bannockburn in 1314. Like many Scottish castles Delgatie was rebuilt in the 16th century, however the main tower dates from about 1100.

Pitsligo Castle near Rosehearty was commissioned by Sir William Forbes of Kinaldly. Initial construction started in 1424, with various improvements to the fortifications made over the following centuries. Sir Alexander Forbes, 7th knight of Pitsligo, was granted a peerage and made 1st lord of Pitsligo in 1633.

Rosehearty also has Mounthooly Doocot close by. Built in the 19th century this doocot is very ornate and positioned on a brae overlooking the North Sea. Fabulous coastal views are offered all the way from Troup Head in the west, then on towards Fraserburgh in the east.

Strichen Stone Circle dates from the bronze age and despite the positions of the stones being disturbed over time they have now been returned to their original locations.

Memsie Burial Cairn also dates from the bronze age and during excavation a sword and beaker were recovered. This cairn was one of three and is now the sole survivor.